INIESTA SAYS HE'LL BE WATCHING SPAIN AT THE EUROS 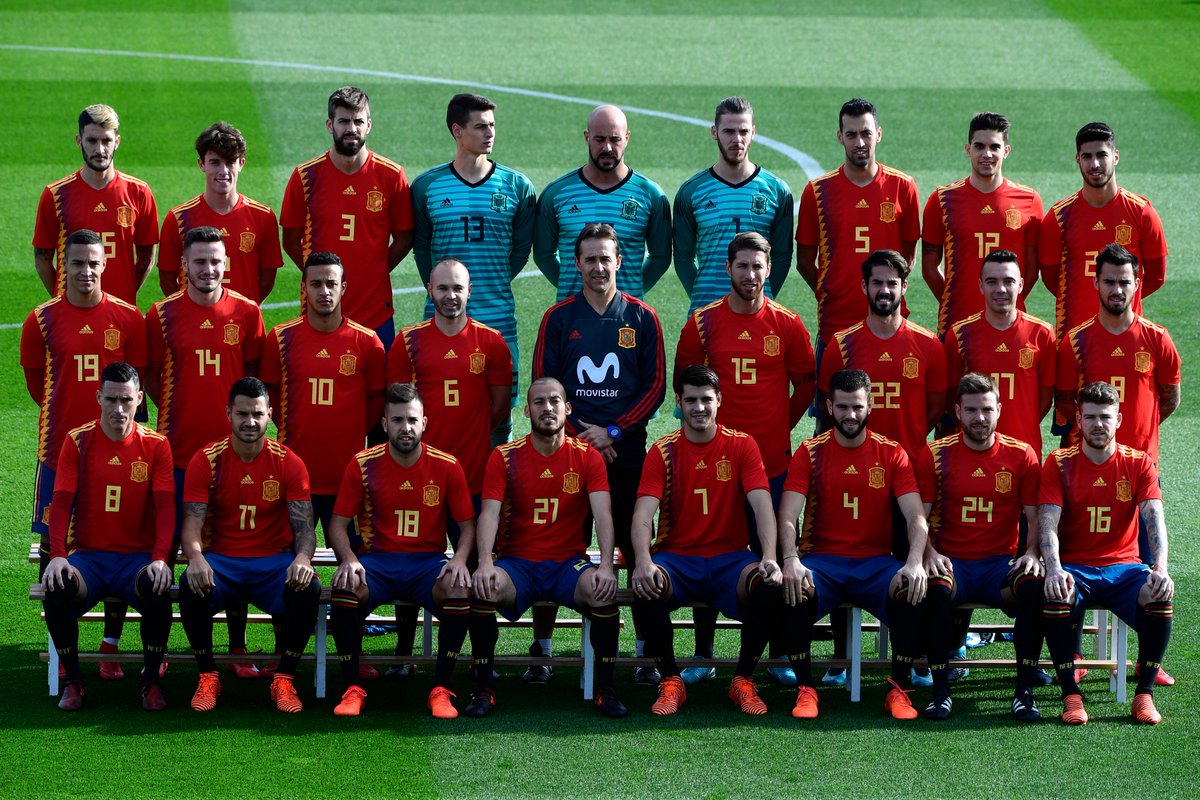 He is famously remembered for forming a strong and exciting midfield partnership with his former teammate Xavi Hernandez both for club and country as the pair played in both Barcelona and Spain colors.

Iniesta says that looking at the players that are currently in the Spanish national team, they are quite much younger than during his playing days. He however insisted that while they appear so young, they are equally blessed with enormous talent and that they are capable of hurting any rival team in the competition.

Spain played their opening fixture at the Euros against Sweden and had to settle for a goalless draw even though they were by far the better side. With more passes, more attempts, more chances created, more possession, and more dominance in every other area, they were very unlucky to not have finished the game with all three points but Iniesta says it happens sometimes in football and it's something they just have to learn from and move forward.

According to Iniesta, the current players, especially the attackers, only need to try and improve on their game, especially in front of goal if they want to utilize their chances. The former midfielder added that the team is currently playing well and the players are creating a lot of chances but they need players who can put the ball in the back of the net if they want to win games.