Former Barcelona midfielder Andres Iniesta has praised his former colleague Xavi Hernandez for the remarkable job he is doing as a manager of Al-Sadd. Xavi recently guided the Al-Sadd team to the league title after having an outstanding campaign where he won more games than he drew and lost combined. 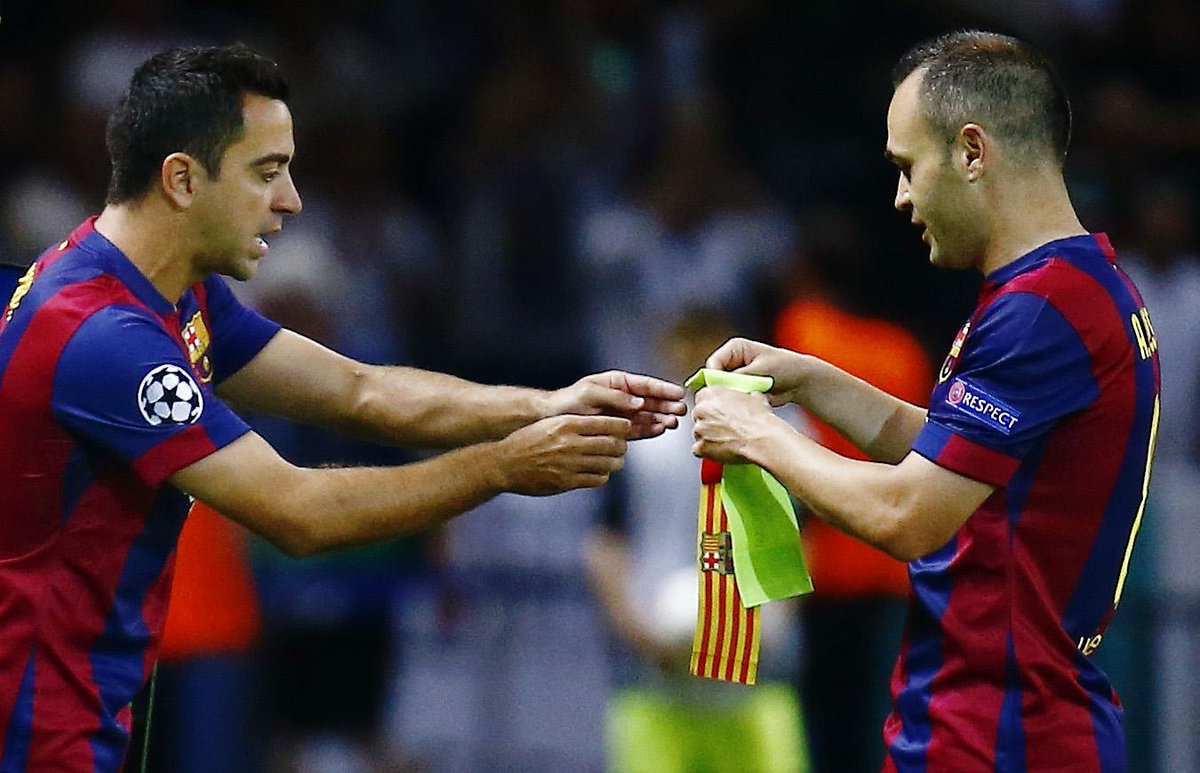 Both Xavi and Iniesta were great midfield partners during their playing days and while the former has hung his playing boots and ventured into managing, the latter is still maintaining his footballing career.

Xavi was formerly touted as one of the likely candidates to become the next Barcelona manager following the sacking of the former boss Quique Setien, but as at then, he was already in the Al-Sadd managerial position and could not leave the club on such short notice, meaning that the Catalan giants had to look for alternatives instead.

Barca eventually appointed former Netherlands national team manager Ronald Koeman to become their new head coach and even though he had a patchy start, he has balanced the ship and has also successfully implemented his playing pattern on his players.

Iniesta was asked some months ago before the appointment of Koeman if he thought his former colleague had what it took to become Barca's new manager, and the former Spain midfielder said that his former midfield partner loves and knows the club and should make a good manager for the team.

And recently, he has praised Xavi once again, insisting that the beautiful job he's currently doing at Al-Sadd could be a preparation for him to take up the Barcelona job in the future. The Al-Sadd manager recently signed a contract extension at the club, but it includes a clause that will allow him to leave once Barcelona come for him anytime in the future.