Former Chelsea defender Glen Johnson believes the club should consider the signing of Philippe Coutinho from Barcelona during this summer’s transfer window. The Brazil international is currently on a season-long loan at Bayern Munich, but he is expected to return to the Camp Nou this summer with the German club having decided against the buy option. 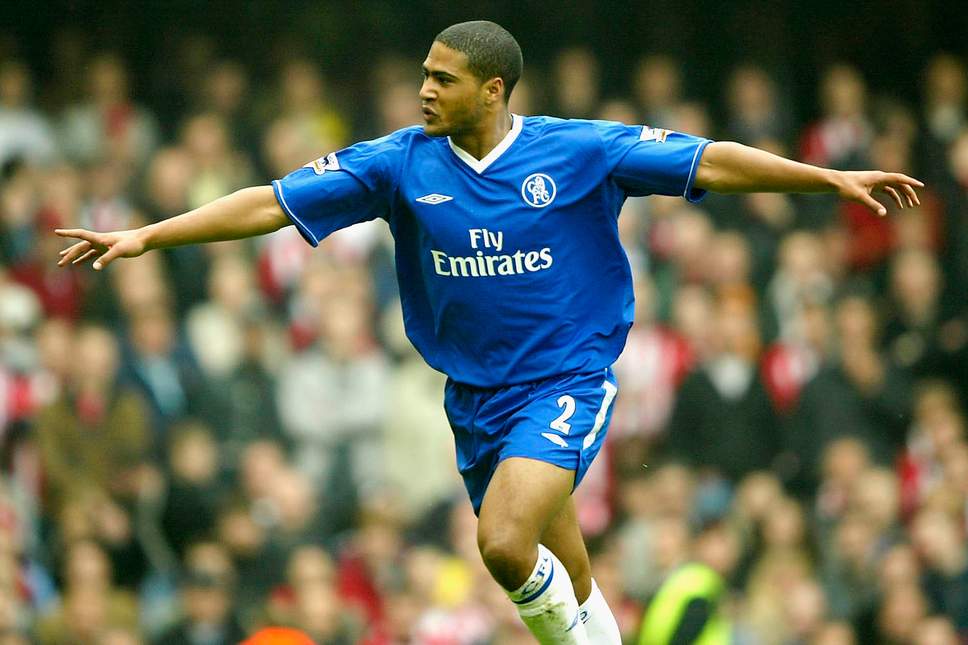 Over the past few weeks, the 27-year-old has been fancied to return to the Premier League next term and the Blues have been mentioned as one of the candidates, who have been offered the player’s services. The club have yet to make any approach for Coutinho but Johnson has urged his former employers to pursue the ex-Liverpool star.

He told The Star: “They’re definitely short in terms of trying to win the league. It’s a tough one because what they’ve done so far is great, giving the younger lads plenty of time, and they’re performing well enough to get more opportunities. The one who stands out for me is Coutinho. I know he’s struggled recently, but he is a top, top player.To get him anywhere near some sort of sensible money, he’d be well worth the risk, especially if Willian’s moving out. The flair he brings would definitely improve the team.The way he opens up defences is what Chelsea need right now.”

Frank Lampard’s side have already landed the signature of Hakim Ziyech and Timo Werner for next season, but there are understood to be eyeing another attacking addition with both Willian and Pedro set to leave on free transfers this summer. Kai Havertz of Bayer Leverkusen and Brentford’s Said Benrahma have been mentioned as probable targets, but Coutinho could be a cheaper option compared to the duo, given the Blaugrana are open to loan offers. The Catalan giants are said to demand a loan fee of around £10m and would be willing to compensate one-third of the wages.