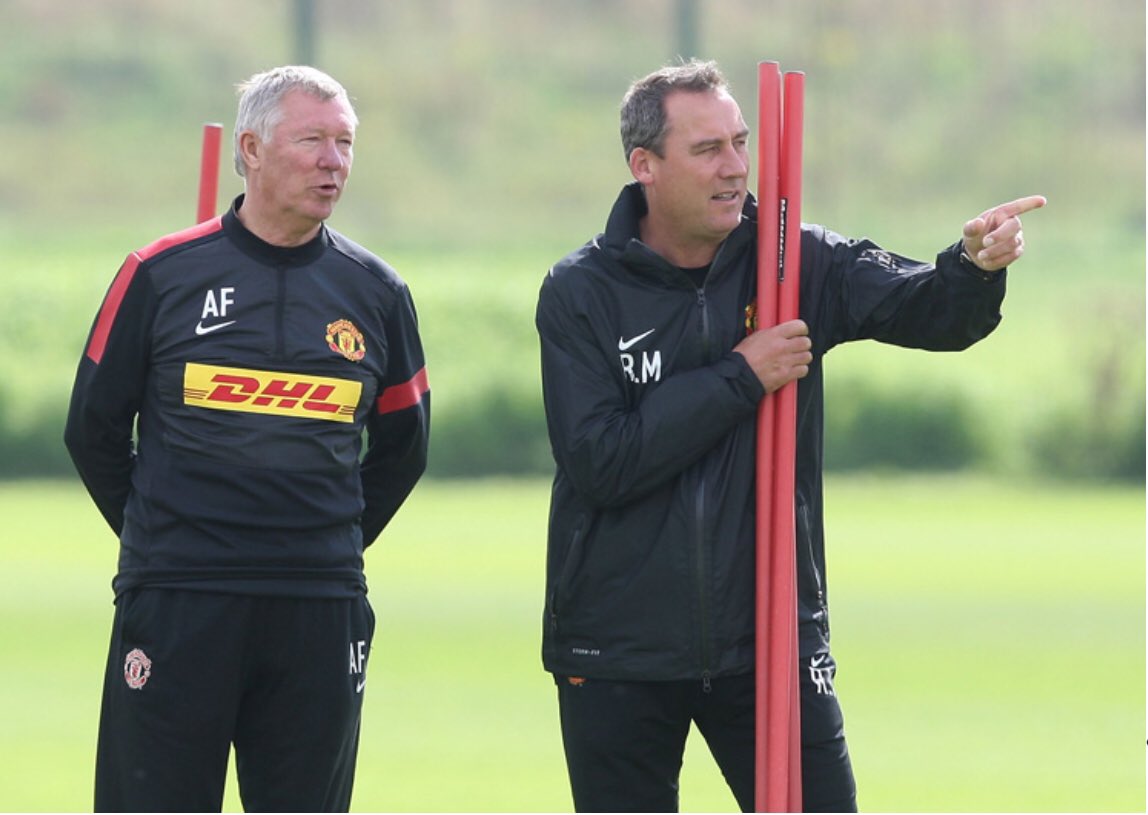 The United academy graduate can play as a central attacking midfielder or a winger and is set to be out of contract by the end of next summer. He is currently struggling to feature in games for the United first team and has seen his chances marred by the acquisition of Daniel James some months ago.
He is expected to fancy a move away from Old Trafford any time soon should any credible and favorable offer is placed on the table before the United bosses.
Although United have the option of having Lingard's contract extended by a further 12 months, it looks highly unlikely that they will be triggering that option.
It is not yet certain if Celtic will be able to afford to pay his full wages given the club's micro-transfer policies and salary structure. However, they would more than fancy the opportunity to make the deal happen.
Gerrard's Rangers are in hot form this season both in the league and in Europe having remained unbeaten after 28 games with 24 wins. They will be looking to add more firepower to the squad just si they have more options to choose from as games are coming in thick and fast.