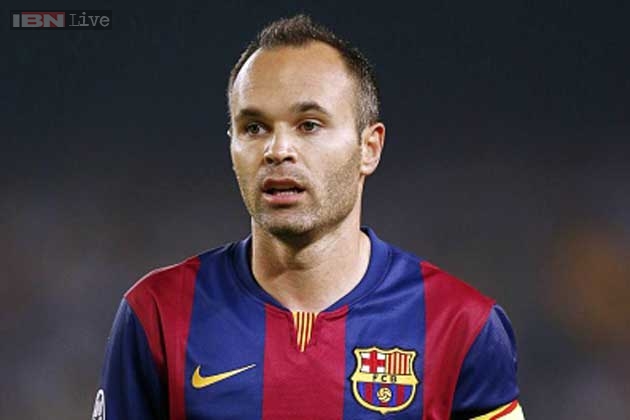 The Czech player thought he would be able to keep the Spaniards in line during the encounter but a final minute effort broke the deadlock.

Cech said “He is one of the best players in the world and I'm not just talking about my era. I'm talking about in the history of the game," in a game that was a repeat of the encounter between both players’ years back. In 2009, Cech was playing at Stamford Bridge when they met in the UEFA Champions League semi-final. It was Iniesta who scored in the 93rd minute helping the Catalan giant proceed. When they met in the Euro this time, it was same Iniesta that set up Pique for Spain's winner in the 87th minute.

Iniesta picked up the Man of the Match award after the game, receiving commendations from a lot of fans. The play maker has stepped out a bit out of Xavi Hernandez' shadow since his former team-mate retired. Iniesta commented after the game saying: