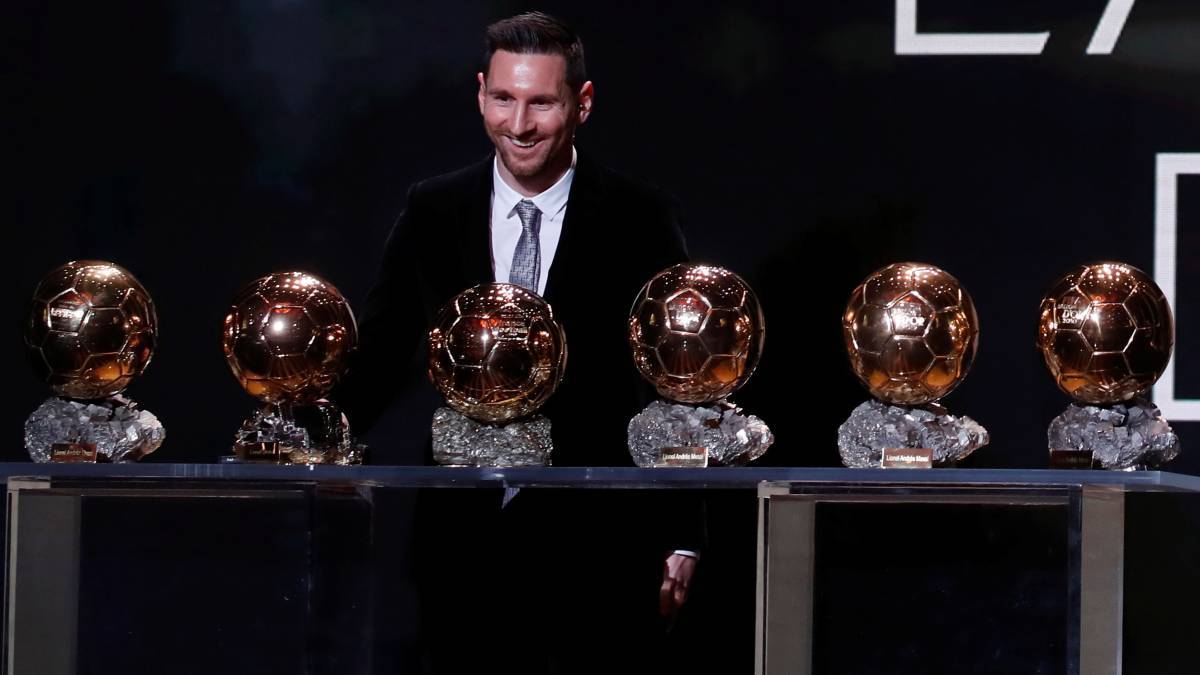 He told: "We must generate interest from other angles, there's a new generation who deserve responsibility and the right conditions for decisions to be taken. I love him [Neymar] as a player, I enjoy him because is pure talent, but we must be realistic. From now on the club will have strong leadership. In addition, the club is how it is in a financial aspect and he probably wants a competitive salary. We can't pay for this."
The Catalan giants have experienced a tough league campaign and they are currently fifth on the table with 20 points, six behind leaders Atletico Madrid, who have played a game less. Hence, they have no room for any more setbacks and that is far easier said than done. They have a winnable schedule over the next few weeks, but prior to that, they must overcome the weekend’s challenge against Valencia.
Los Che have managed to pick points out of them in four of the last six meetings (three draws and one win). The previous encounter at the Mestalla saw them register a 2-0 triumph. As such, they have become somewhat of a bogey club for the Blaugrana and it could be an intriguing encounter at the Camp Nou this weekend.